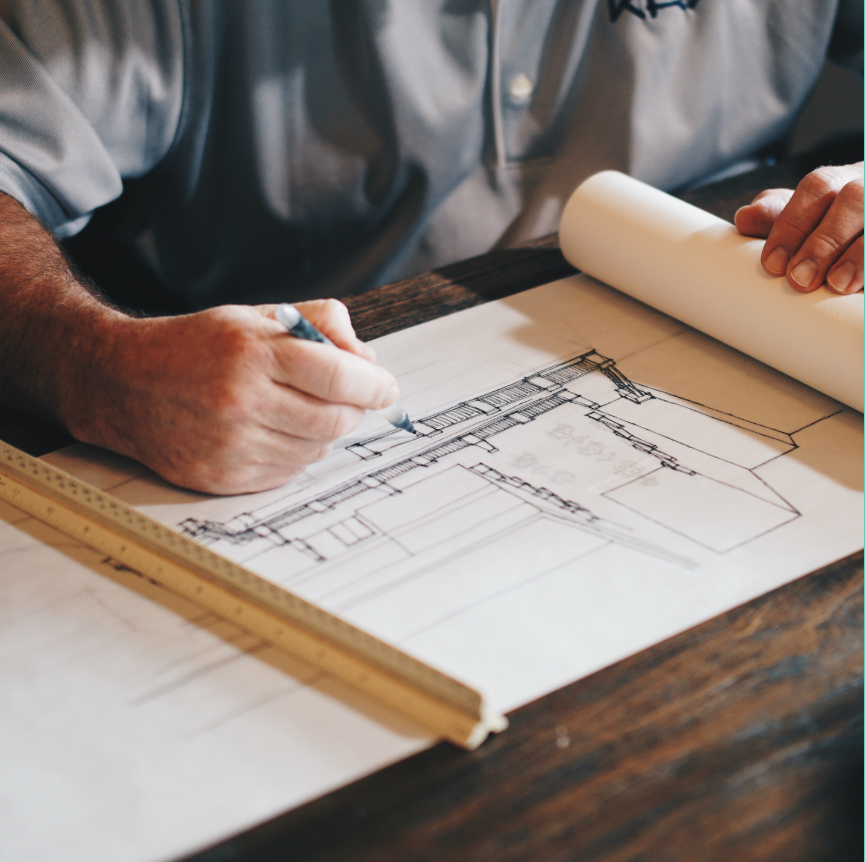 Evolution of the Architect

This post was written in conjunction with Seth Davis, Head of Architecture at X3 Builders.

The role of the architect has transformed over centuries from the master builder to the specialized architects we see today. Technology has played a big role in this evolution, starting with the invention of paper and pencils to computers and modeling software now used.

Surprisingly, unlike other industries modern technology has yet to make construction more efficient. According to McKinsey & Company’s 2017 report titled Improving Construction Productivity, “global labor-productivity growth in construction has averaged only 1 percent a year over the past two decades, compared with growth of 2.8 percent for the total world economy and 3.6 percent in manufacturing (exhibit).”

Architects used to be responsible for the entire building process from initial idea to completion. Working directly for the owner, the architect was a master builder who could design and manage trades people to construct their vision. Having one person in charge of a construction project was efficient, if issues came up they were resolved immediately as it was only the architect’s responsibility.

While the separation of roles limits liability, it causes congestion whenever an issue arises. Standard AIA contracts separate parties interests according to liability rather than in the interest of the project. The contractor and architect are often pitted against each other resulting in a competitive rather than coordinated effort. Split intentions will always increase the project cost and schedule. As the architect further shifts the scale as an owner's representative, we further remove ourselves from the intention of working together for the owner as a team.

In design-build projects the architect and general contractor are contracted by the owner as one entity. While this is a step closer to the master builder structure, these projects still require the same contracts to limit liability. Resources are doubled to staff the roles required for each firm and the process to check each party's work must be set in place.

To truly streamline the process you must go even further by vertically integrating the architect and general contractor. One entity in charge of the entire process, much like it was done centuries ago. This integration decreases the congestion, cost, and schedule of projects due to the reduction in headcount and aligned incentives.

At X3 Builders we’re doing just that. Our team of architects, general contractors, and software engineers are aligned in delivering your project. We’re excited to get back to the basics. 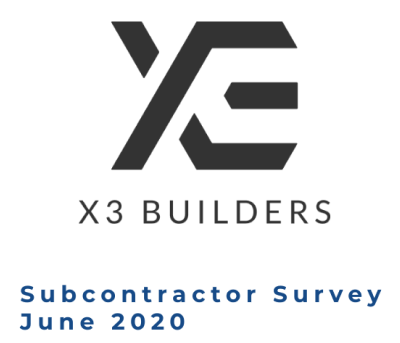 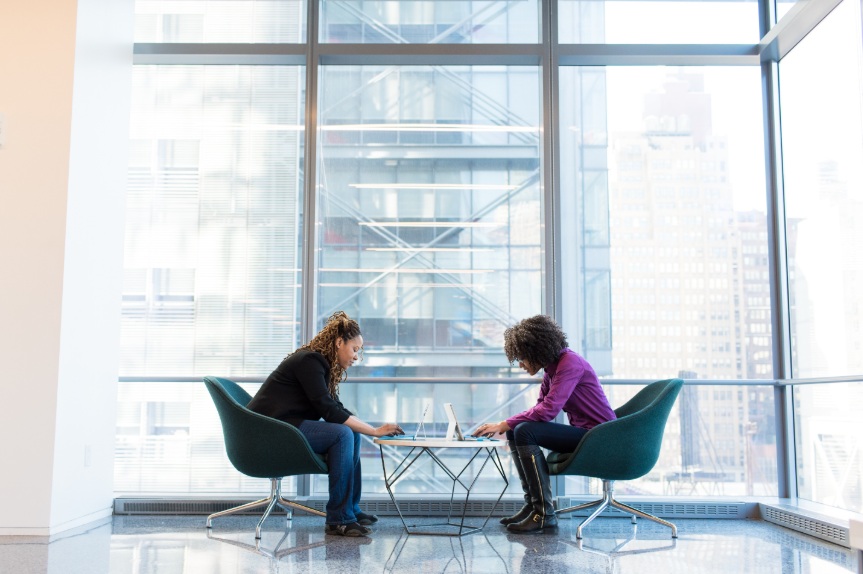